‘My Spanish is here for them’: Once an outsider, now a community connector

Alma Del Rio and her family left Mexico when she was five and faced a new set of challenges when they arrived in the States. Inspired by her mother, Del Rio’s work in the hospital has shown her how she can make a difference in her community. 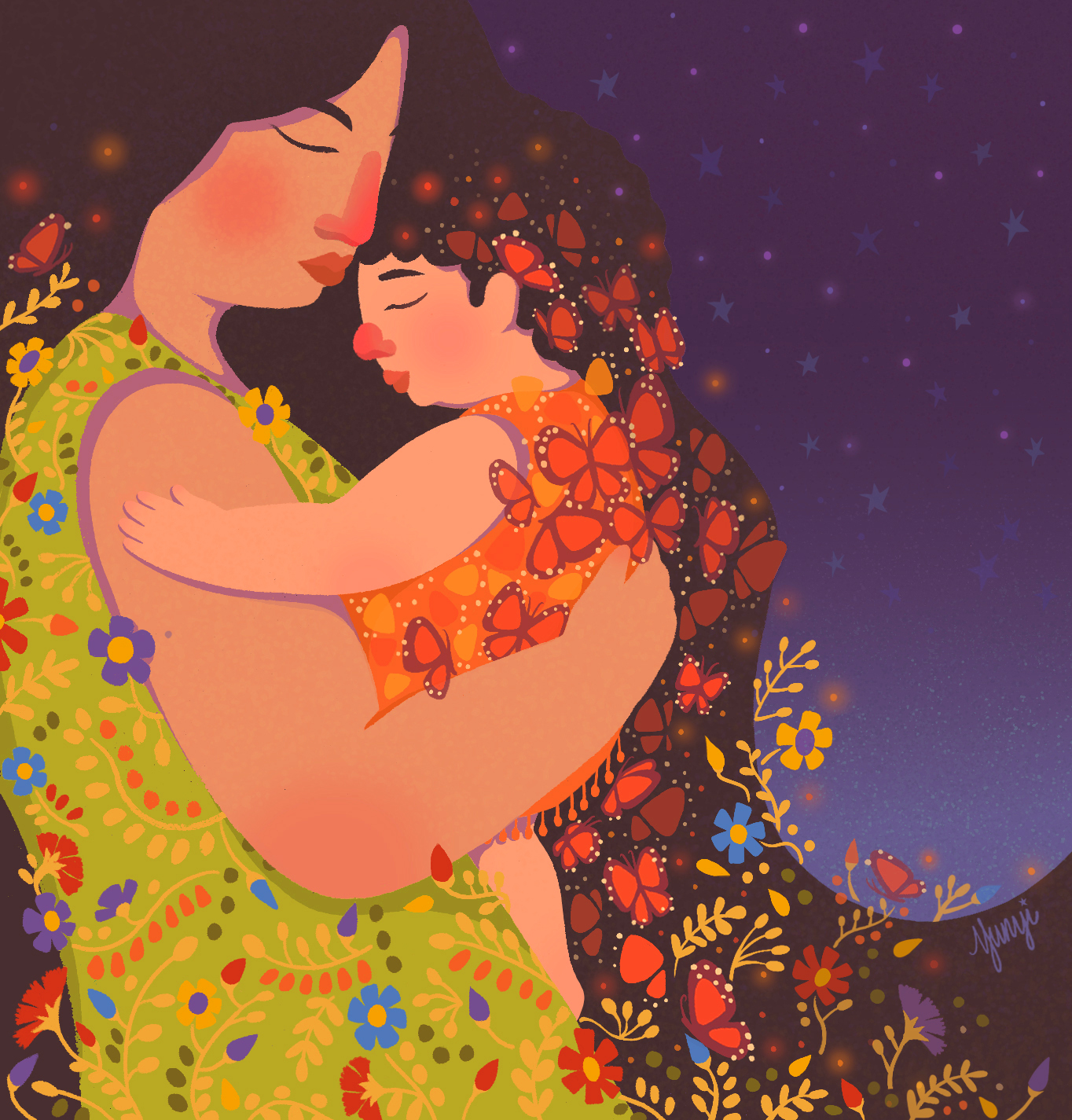 When Alma Del Rio was a kid, she sat in the doctor’s office, explaining ailments and illnesses that were not her own, translating her mom’s Spanish into English.

“People know my shift now, they ask me questions,”  Del Rio said. “I hate saying no, or, I don’t know. I try to help as much as possible.”

Del Rio said she wants to give as much as possible to those around her.

Del Rio’s family permanently left Valparaíso, Zacatecas, Mexico when she was five years old.  She started kindergarten in the U.S. not knowing English.

“I was sobbing and crying, nobody knew what I wanted to say, nobody understood me,” Del Rio said.

As a child, Del Rio’s parents frequently traveled between the U.S. and Mexico while she and her four siblings stayed in Mexico with relatives. Del Rio said her dad never sent money back home to support the family.

Del Rio said she hasn’t seen her dad in 10 years, despite now living in the same community.

Del Rio also recalled the toxic masculinity her dad emulated throughout her childhood.

According to her dad, the house needed to be tidy and dinner had to be ready when he returned from work. He expected to eat before the rest of the family.

Del Rio’s mom eventually got a job to help support the family of seven. She worked in warehouses, casinos and restaurants throughout Northern Nevada.

The kids learned how to take care of each other.

‘My Spanish Is Here For Them,’ Once An Outsider, She’s Now A Community Connector

by Michelle Baker | Next Generation Radio | University of Nevada, Reno | May 2019 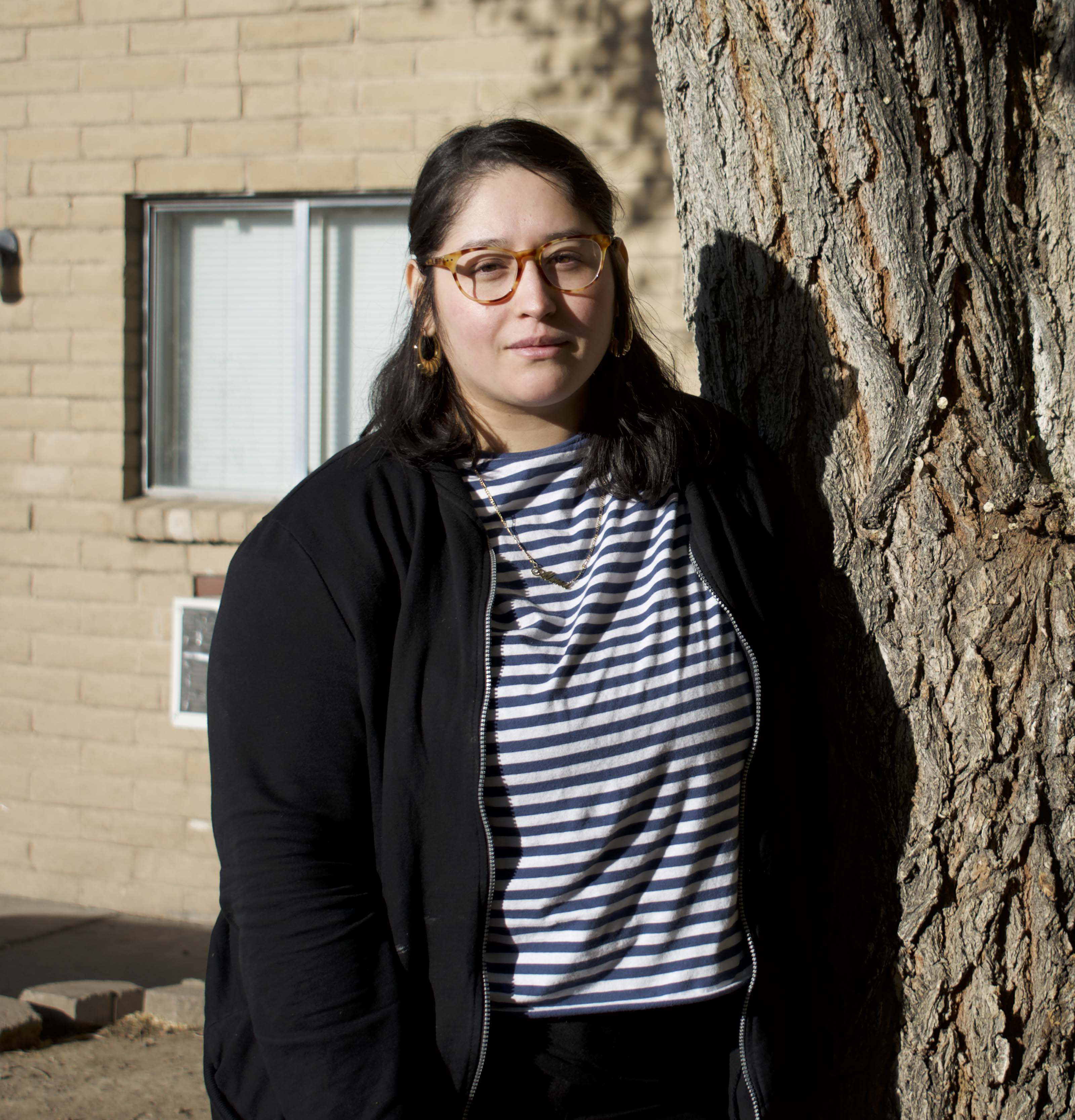 Alma Del Rio stands outside of the apartment she shares with her younger sister, Carolina, in Reno, Nev.

“It’s always been really difficult for me growing up in heavily white communities,” Del Rio said.  “There’s this saying in Spanish ‘ni de aqui ni de allá’ not from here nor there, and that’s kind of how I feel everyday.”

Del Rio wonders how her life might have been different had she stayed in Mexico.

“The cousins that I grew up with in Mexico, they’re all doing wonderful,” Del Rio said.  “People know how hard it is living there and if you don’t go to school, you won’t get out, you won’t make it.”

But in the U.S., Del Rio and her siblings had each other. When they got home from school, they’d commiserate about the bullying.

“Did somebody make fun of your teeth today?” They’d ask.  “Yeah.”

According to Del Rio, their classmates made fun of their teeth because they were stained yellow from the overuse of fluoride in the Mexican water. They also made fun of their accent and their clothes which were often heavily worn and swapped among them. 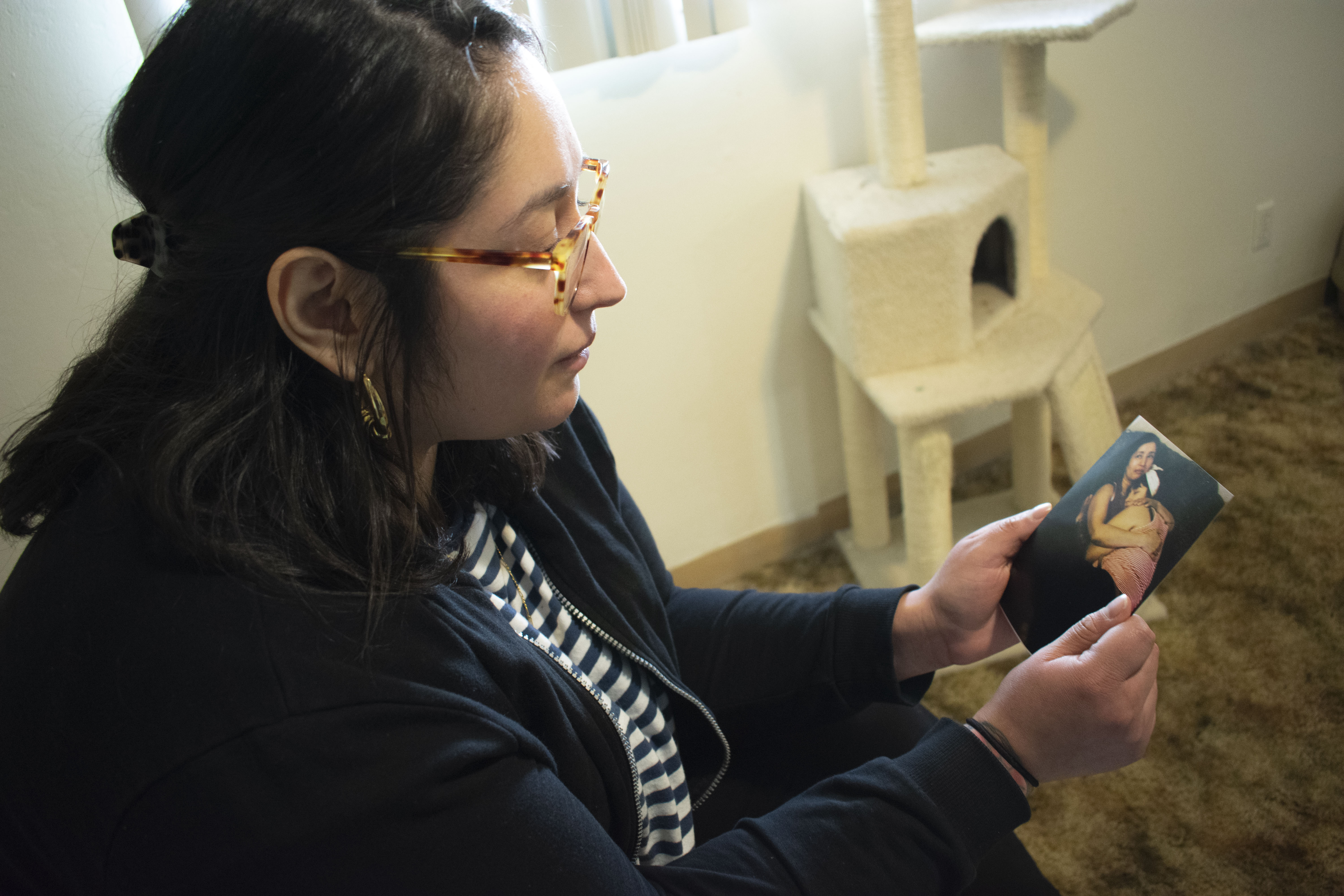 Alma Del Rio looks at a photo of herself as a teenager curled up in her mom’s lap. “I love being cuddled by my mom.”

Although her mom had picked up some English through her various jobs over the years, the English that Del Rio learned in elementary school was far better than her mom’s.

“She says ,‘Yo me defiendo’, I can defend myself.” Del Rio said.  “I’ve worried since I was little that someone might go and try and take advantage of her.”

Del Rio has taken this caregiving chore and turned it into her career.

She’s a Spanish interpreter at Renown Regional Medical Center and plans to continue her education to become a social worker.

“Seeing firsthand how difficult it is for my mom, to see how hard it is to just get a simple question through to the doctor, really shaped that goal.“

Del Rio also plans on becoming nationally certified as a Spanish interpreter. At the hospital, she works with a growing population of older Spanish speaking people.

“It’s something so small, but I forget how much of a big deal it is,” Del Rio said. “It’s such a big tool, I’m so happy to have it. My Spanish is here for them.”