Greek basketball coach sidelined from opportunities in the United States

Dimitrios Kyriakou had a successful career coaching professional basketball in Greece. But he always dreamed of coaching in the United States. 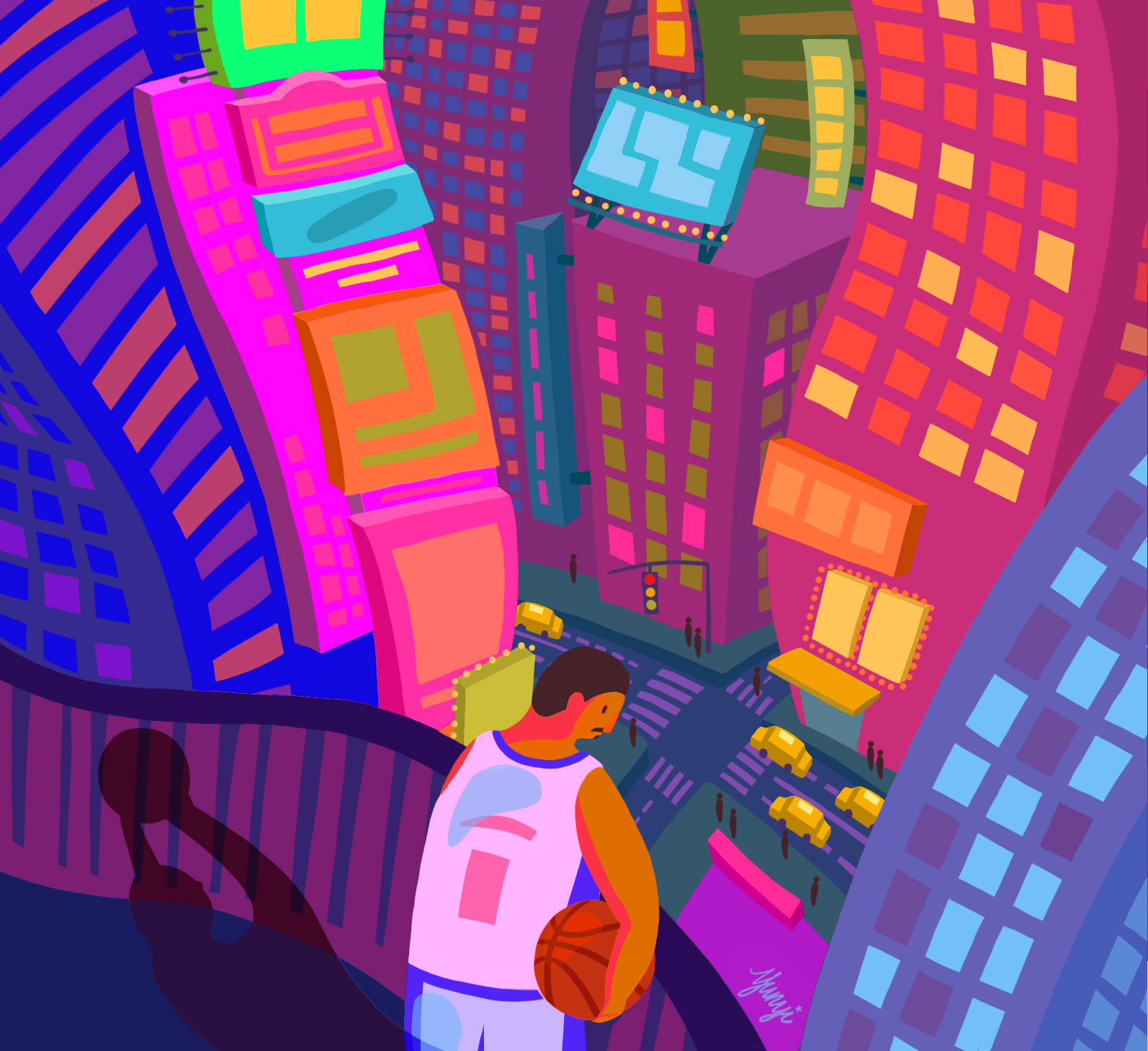 Dimitrios Kyriakou fell in love with basketball at 13, an age he claims as old by Greek standards. “I was very fast,” said Kyriakou. “I could jump very high with being a short guy.”

At age 21, he coached his first game. He said the cheering crowd ignited his adrenaline. He knew he’d found his passion.

In 1988, Kyriakou arrived in New York City from Thessaloniki, Greece. Initially drawn to the merit-based ideology of the United States, he began to pursue a bachelor’s degree at Pace University in Manhattan. On his first night in his new apartment near Times Square, he woke up to the sound of gunshots and police sirens. He described his new home as a jungle, unfamiliar and hectic.

“It was kind of a rough impression,”  said Kyriakou.

“I still have the New York Knicks in my heart. You know it’s part of me,” said Kyriakou.

Greek basketball coach sidelined from opportunities in the United States

by Emily MacDiarmid | Next Generation Radio | University of Nevada, Reno | May 2019

After a year and a half abroad in the U.S., Kyriakou was forced to go back to Greece for mandatory military service. Following his service in the Greek military,  he then became a project manager for a multinational company. But Kyriakou quickly realized he couldn’t give up his dream of becoming a professional basketball coach.

According to Kyriakou, the coaching style in Europe is different from the United States. Kyriakou attributes these differences to the level of physical ability by American players.

Kyriakou said most European players aren’t as tall  as American players.  European coaches tend to focus on strategy to get around this physical disadvantage. They often develop detailed plays on the court.

“You’re tall, handsome and fast and I’m short, fat and ugly,” said Kyriakou. “The only way I can stop you is with detail.”

RIGHT: Dimitrios Kyriakou, pictured in the E.L. Weigand Fitness Center, said if he was still in Greece today, he would probably be a head coach for a professional team.

For decades, Kyriakou bounced back and forth between coaching basketball in Europe and pursuing higher education in the U.S. He tried to coach professionally while in the states  but continually confronted a lack of coaching opportunities. He said the merit-based ideology he seeked in America, faded away as his international qualifications were routinely disregarded.

“Wherever I go I hear the same thing,” said Kyriakou. “It’s not what you know or how well you know it. It’s who you know.”

According to Kyriakou, the U.S. basketball system is not open to foreign coaches, especially in collegiate basketball. A 2018 diversity report from the National Collegiate Athletic Association showed that out of 1,084 men’s basketball coaches, only two were foreign.

Although Kyriakou often faced exclusion from American teams, he ultimately decided to put his dream on hold to provide more opportunities for his family in the United States.  A Ph.D. program in educational leadership at the University of Nevada, Reno allowed him to move his family from Greece in 2016.

“That was my dream, to have them live the American experience,” said Kyriakou.

But Kyriakou hasn’t completely given up his dream to coach in the U.S. After finishing his Ph.D., he aims to find a career in coaching. He believes the skills he’s gathered over the past few decades will add value to the American basketball system.

“What is next for me?” asked Kyriakou. “I don’t really know. Honestly, I’m expecting life to show me the way.” 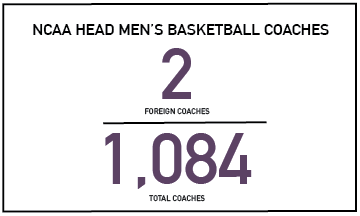