From down under to the Biggest Little City: How a woman’s craving for adventure led her to unthinkable opportunities

Karen Goforth dropped her life in Australia to to explore and see the world in her early twenties. After resetting her life a few times, Goforth has built a life that would have seemed impossible back home. 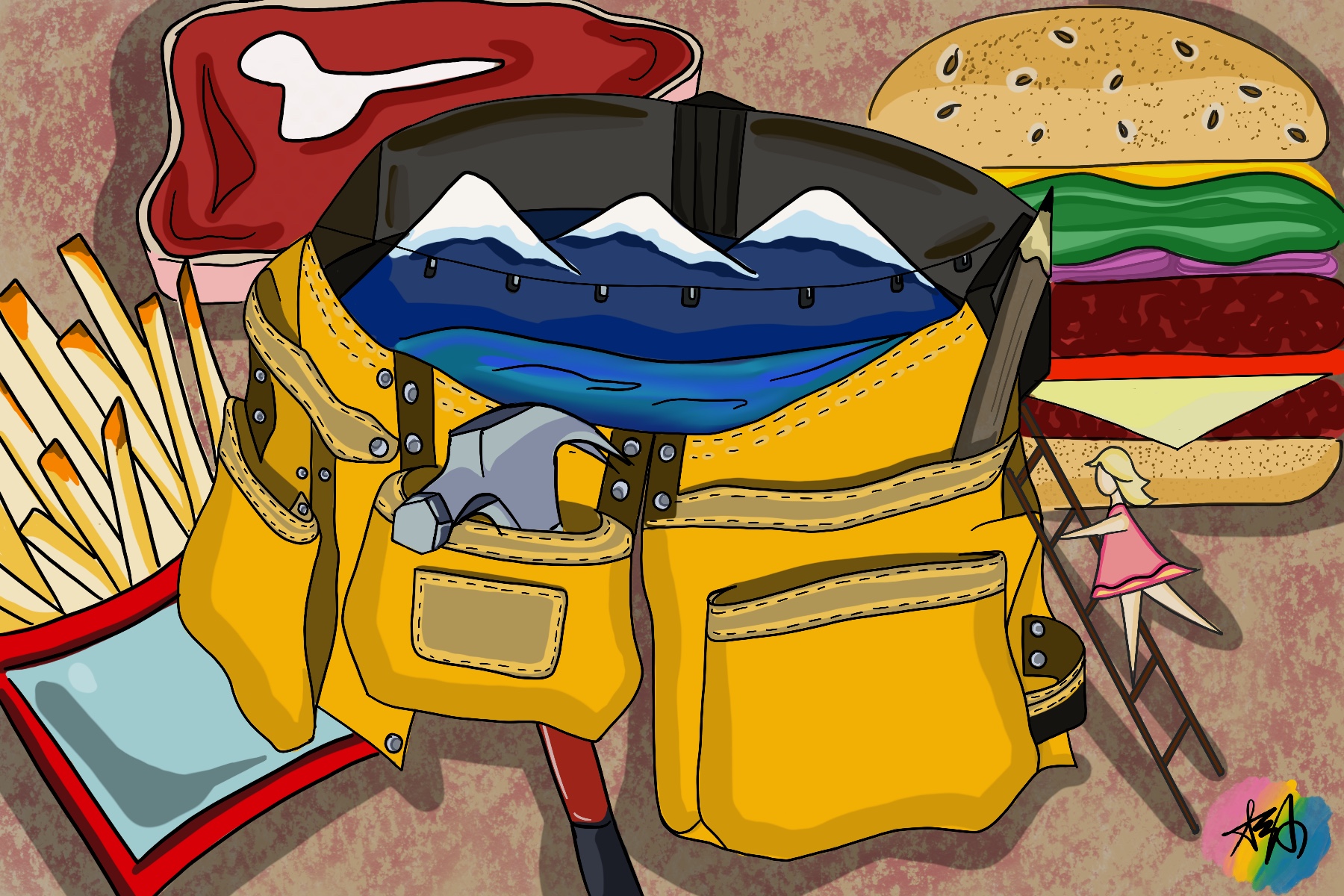 It was challenging for Karen Goforth, 61, to leave her life in Australia, but her thirst for adventure pushed her to move to the United States in her early twenties.

She decided to move there after attending a friend’s wedding in Mammoth Mountain, Calif. The United States was everything she imagined.

“We had all American programs on our television so I had a lot better understanding of what the American way was and that’s why I was excited come over,” Goforth said.

Upon returning to Australia, she realized how much she missed America, so she dropped everything – including her then boyfriend and job – to chase new opportunities in an unfamiliar country.

Goforth was ready to grow but her mother was not ready for her to leave.

Her departure from Australia was hard on her mother since Goforth’s sister also left home at the age of 15, but this was her chance to explore life without any barriers.

According to Goforth, due to the fact that Australia was unionized when she was growing up, there were not many career opportunities for woman.

Goforth returned and moved to Mammoth Mountain when she was 21.

Some of her first destinations on her American adventure were popular California tourist attractions like Hollywood Boulevard, Rodeo Drive, and Disneyland.

Along with new sights came new opportunities for Goforth including a career in construction, an opportunity she could have never imagined having back home in Australia.

“I jumped at it,” Goforth said. “I thought it was amazing to be able to put on a bag and have nails and a hammer and all that kind of stuff, and I felt really cool running around looking like a carpenter. I was excited about it.”

After 20 years in Mammoth, Goforth moved to Reno, Nev. and eventually built a successful career, becoming vice president of human resources for three casinos in Reno, Nev. Even though Goforth did not have any prior casino experience, working with people is something she said she enjoyed.

“I wasn’t leaving [Australia] just because I thought I could change my career path, but when I got here, it just seemed like this was where I was supposed to be – here in America.”

From Down Under to the Biggest Little City

by Nathaniel Perez | Next Generation Radio | University of Nevada, Reno | May 2019

Family photo of Karen Goforth (5), her mother and her sister (3) at their family home in Melbourne, Australia at their christening.