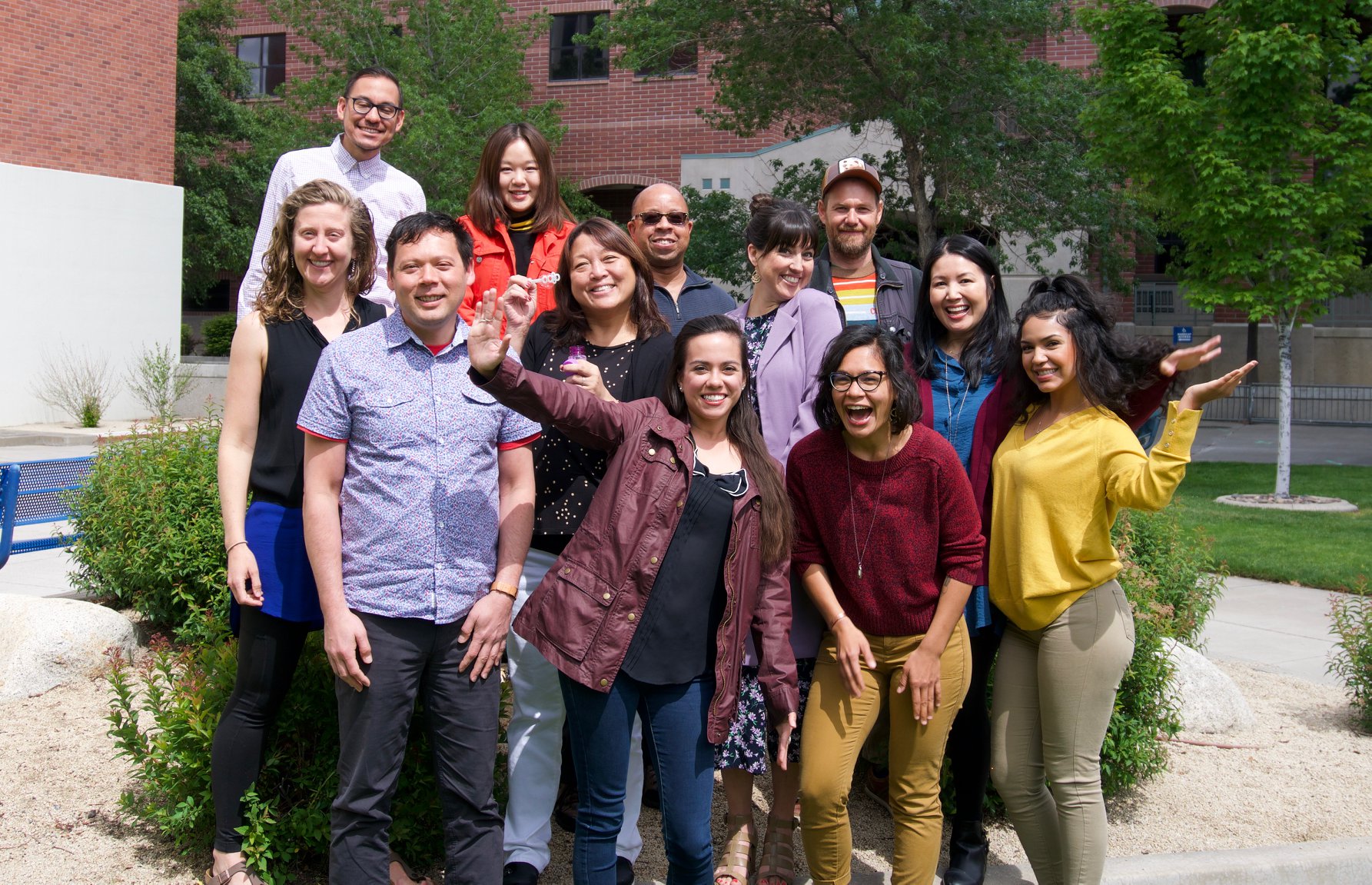 The NextGen Radio, Reno, staff are