An Iranian student struggles with pursuing a dream while missing family

Can you imagine not being able to visit your family back in your country due to a risk not able to come back to America? An Iranian graduate student came to America to pursue his dream of becoming a scientist. This is the story of one student’s struggle between pursuing his dreams and being with his family. 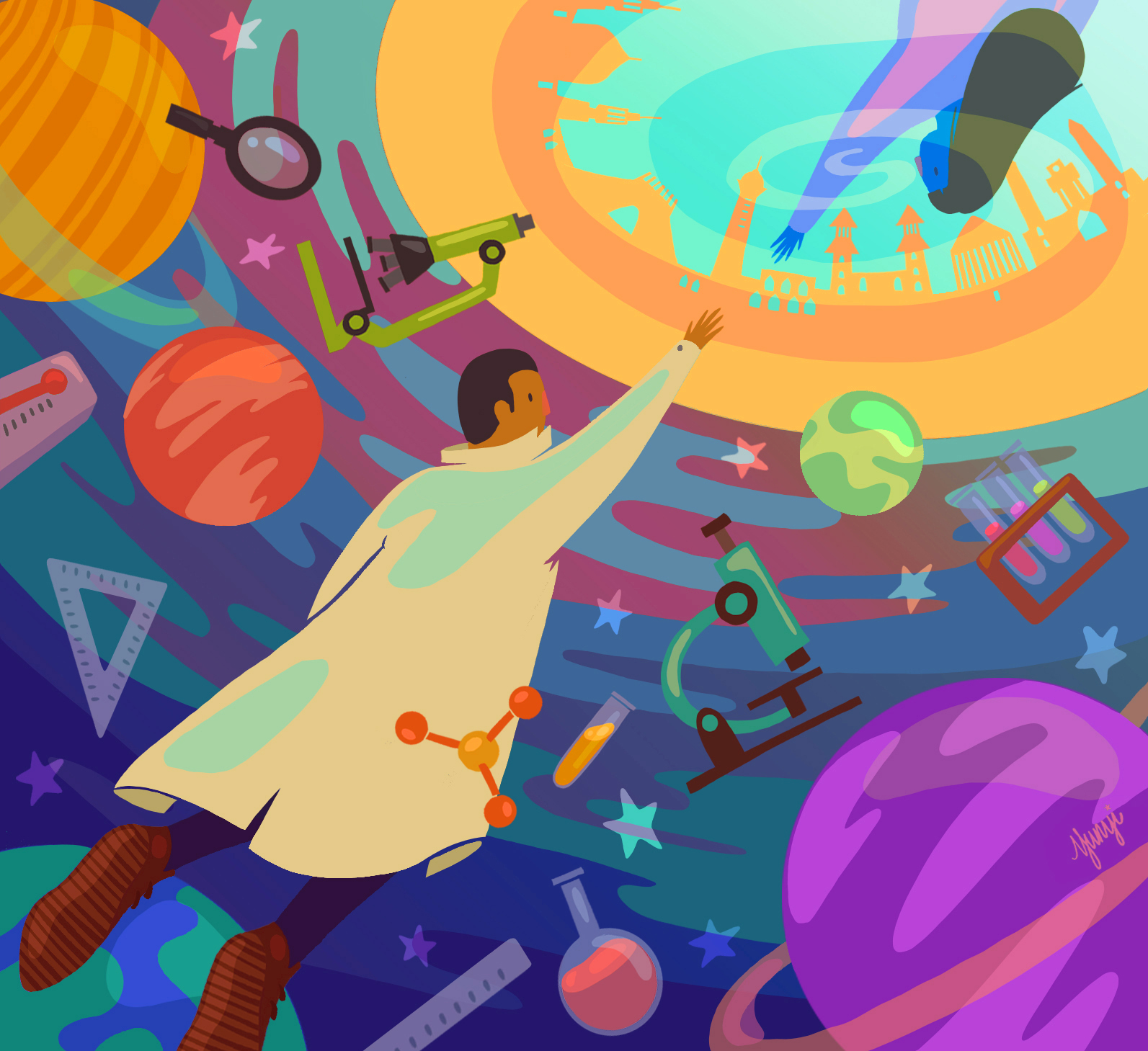 When Mohammad Reza Sadrian talked about his research, there was a big smile on his face. He walked over to a wall in his physics lab, which is located at University of Nevada, Reno (UNR) to point at a map with two different views of Mars on it. He explained how studying dust particles on earth will help scientists better understand the surface of Mars. He couldn’t stop talking about it.

“From childhood, I was very interested in other planets, and I want to know more about it,” Sadrian said.

Sadrian’s passion is studying dust storms and he collaborates on projects with scientists at the Desert Research Institute (DRI), Nevada NASA, and UNR. The work he’s doing will contribute to the understanding of intense dust storms, which are common on Mars.

Sadrian is from Iran, where devastating dust storms are common too.

“So I started working on dust particles to see its negative effects on cities,” Sadrian said, “and people causing immigration, health hazards, and some other things.”

His academic interest led Sadrian to travel to Reno, Nevada in 2017 to pursue graduate work with UNR and DRI’s Atmospheric Sciences program. He’s currently a Ph.D. student in physics.

Sadrian recalled his first days in America was quite exhausting. It took him about three days to get from his hometown in Iran to Nevada because of travel delays. He said his first memory of arriving in Reno that January morning was the snow on the ground.

When he first arrived in Reno, a few people from the Persian community picked him up. Over the next few weeks, he stayed with a host family who helped him to settle in. They assisted him with finding his first apartment.

“I use to live in a big house back in my country with a big yard,” Sadrian explained. “After getting here, I had to live in a small, small studio with a shared kitchen. I didn’t like it at all, but I had to.”

He found it difficult to cook and to invite friends over. He also said it was tough to meet people when he first arrived. But these challenges did not discourage Sadrian. He said he’s determined.

Before coming to America, Sadrian opened a shoe and handbag business in Iran. He worked for several years to save enough money for his education.

“So I have pretty strong passion to continue,” Sadrian said, “and nothing can stop me to do my doctorate.”

While he loves his work and hopes to someday work as a researcher or a university professor in the U.S., being away from family in Iran has been the most difficult part of his experience. The Trump administration currently bans immigration and travel from several majority-Muslim countries, which includes Iran.

“I don’t have any regrets about my decision to come to America except leaving my mom,” Sadrian said.

He said that because of the travel ban, he hasn’t been able to visit his mom back in Iran and she won’t be able to visit him anymore either. The two have a very close relationship and he worries about her a lot, especially since she’s a widow. His mom also has some medical issues as well. About a year ago, she lost about 80% of the vision in her right eye.

Even though Sadrian has an F-1 visa, which allows full-time international students to enter the U.S., he said it’s too risky for him to go back.

“If I go, I have to get a visa again to come back to finish my Ph.D,” Sadrian explained.

An Iranian student struggles with pursuing a dream while missing family

by Yuka Kondo | Next Generation Radio | University of Nevada, Reno | May 2019 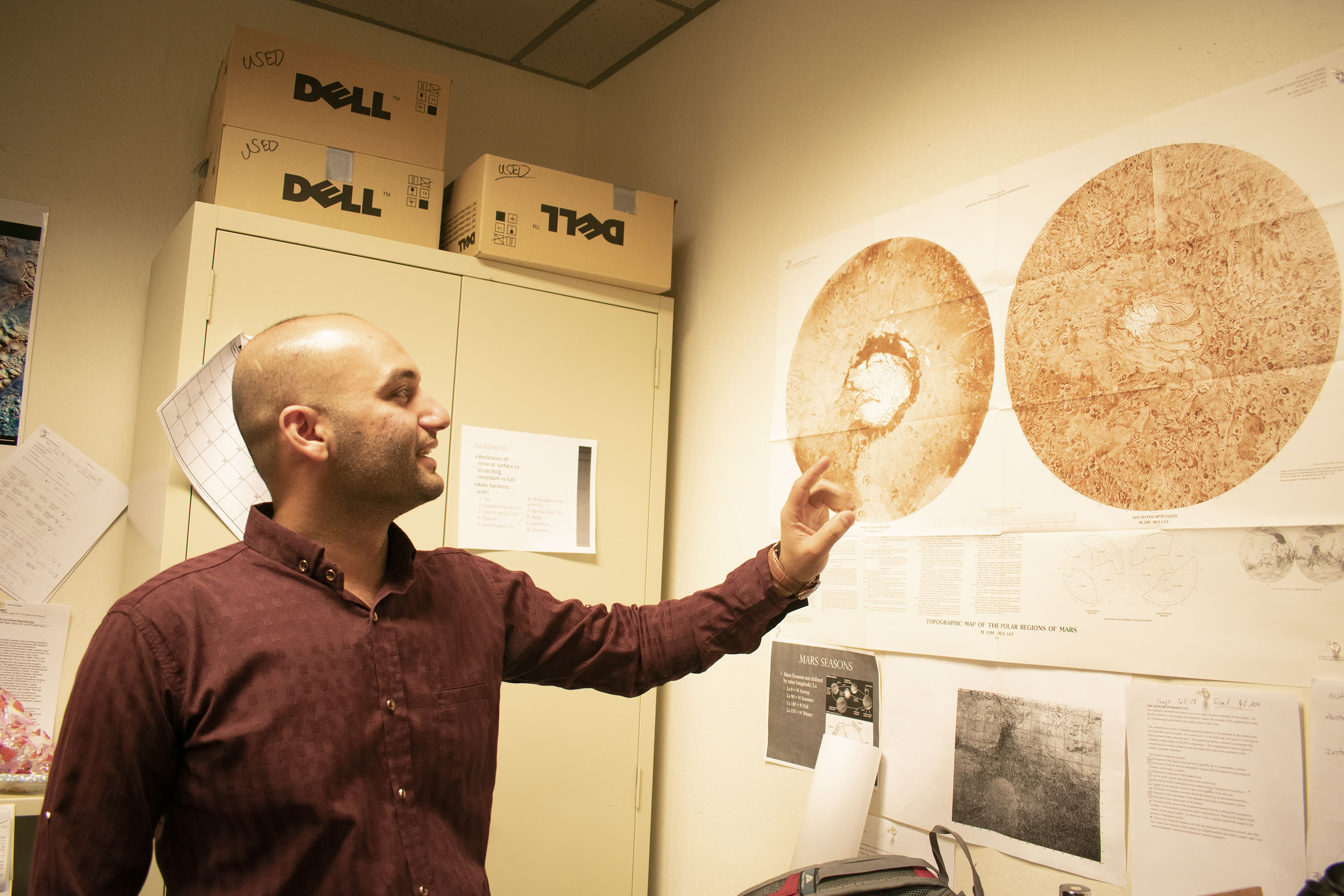 Scientist he has worked with in Reno has helped him to pursue his research interests. 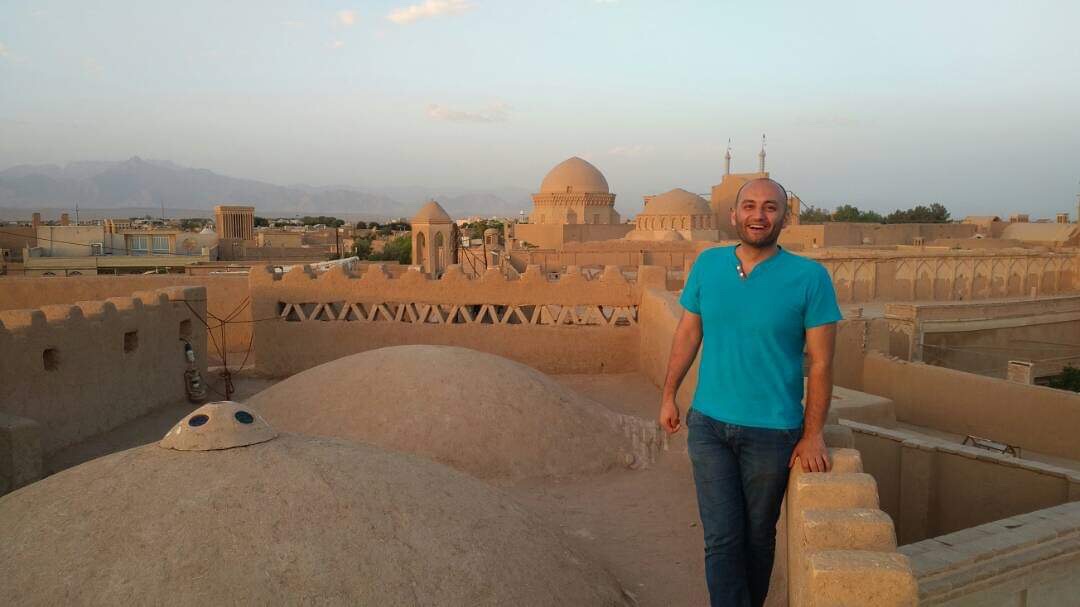 Mohammad Reza Sadrian left Iran to pursue his education in America in 2017. Because of the travel ban, he hasn’t been able to go back home.

Mohammad Reza Sadrian talked about how the international community has helped him adjust to his life in Reno.

Many Iranian students in the U.S. have experienced difficulties with re-entering the states since the 2017 travel ban, according to a report from NPR. Inside Higher Ed reported that Iranian students with F-1 visas are often limited to a single-entry visa. Sadrian said, if he went to Iran to visit his mom, he would risk not being able to come back into the U.S. to complete his degree.

For many Iranian graduate students, the restrictions mean they are forced to remain in the states until they complete their education. According to an article from the Reno Gazette-Journal, there were more than 70 students from Iran at UNR in 2018.

Until he can see his mother again, when he explained that they video chat every other day. He was misty-eyed when he talked about how she insists on video chats. “I need to see your face to see whether you are feeling good or not,” is what she tells him all the time.

Without family in Reno, he’s been relying on the people from the international community. They enjoy getting together for soccer games and eating out.

“One of my close friends is from India and I also have a very close Japanese friend, who is pretty expert in eating Sushi.” Sadrian said. “I go to Sushi a lot with him, probably twice a month, and he likes the Persian foods a lot.”

But his mom is not far from his mind.

“I’m gonna find a way to see her more in the future. I don’t know how, but I’m going to find a way.” 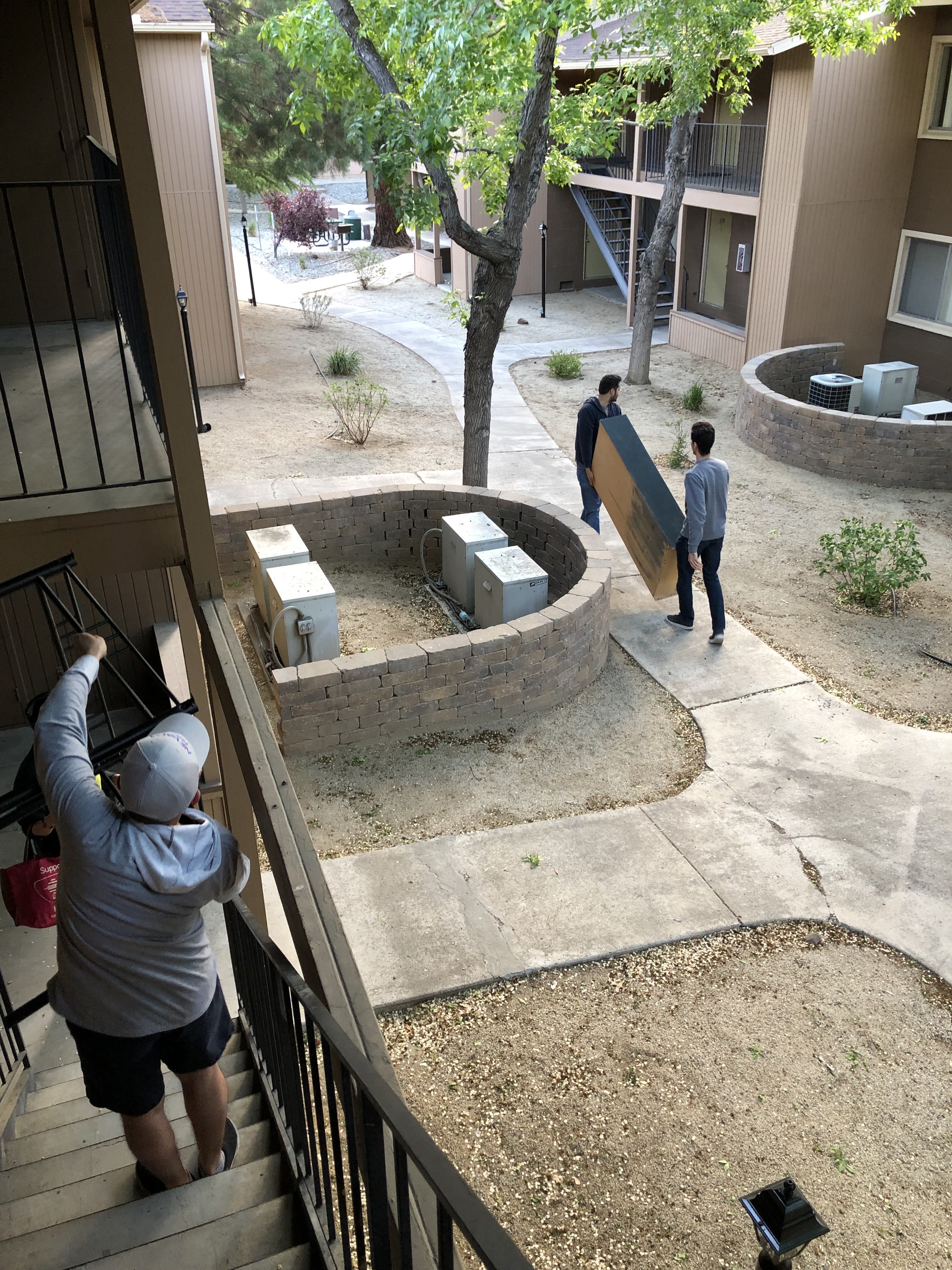 Mohammad Reza Sadrian helping his Iranian friends move out of their apartment.