Nervous, but a good nervous 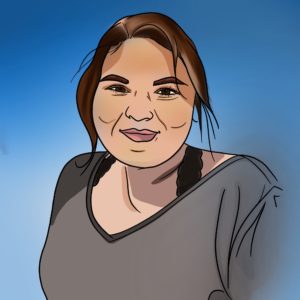 Starting the Next Generation Radio bootcamp, I was nervous to say the least. I had extremely minimal audio experience and not-so-great multimedia skills. I was nervous to even apply, let alone accept the spot and start the program.

But I applied, got selected for the bootcamp, pitched my story and showed up Monday morning ready to conquer the week. I heard the week was going to be intense, but I didn’t know what was coming for me. I was nervous, but it was a good nervous.

The week started at a slower pace than I hoped, as I couldn’t interview until Tuesday. This didn’t sound terrible until I watched everyone get their interviews on Monday. Panic was starting to set in a little, as I’m just a nervous person by nature, but this was fine. Everything was fine.

Tuesday morning, one of the web editors had us share what we were nervous about for the week ahead. How do you tell a group of people “I’m nervous that I may be too nervous to be a part of this program” into words?  I don’t know, so I didn’t. I shared a secondary fear that I was afraid I may cough during my interview and ruin part of the audio. For context, I’ve had a nasty cough for weeks that demands to be heard at really unfortunate times. Granted, it was a real fear, but it wasn’t the biggest issue on my mind.

Coming from a print background, audio was a learning curve that I wasn’t ready for. The concept of not being able to see the content was difficult for me to get used to.

This week easily could have torn me apart. From getting frustrated because a piece wouldn’t flow right or because I had terrible mic noise in a really good clip, this introduction to audio journalism was difficult, to say the least. 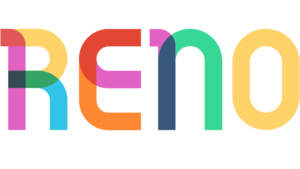